Freedom airlines flies to a number of destinations in Kenya and Somalia. We fly the following routes: 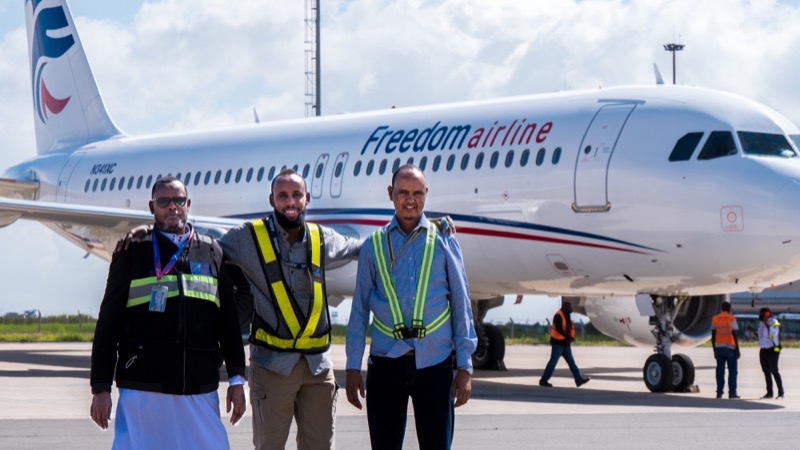 Nairobi is Kenya’s capital city. In addition to its urban core, the city has Nairobi National Park, a large game reserve known for breeding endangered black rhinos and home to giraffes, zebras and lions. Jomo Kenyatta International Airport, is an international airport in Nairobi.

Wilson Airport is an airport in Nairobi, Kenya. The airport serves domestic and international traffic. It is used mostly by general aviation traffic. Industries that use Wilson Airport extensively include tourism, health care and agriculture. Wilson Airport averages traffic of around 120,000 landings and take-offs annually.

Hargeisa is the capital and largest city of Somaliland. It is located in the Maroodi Jeex region of the Horn of Africa 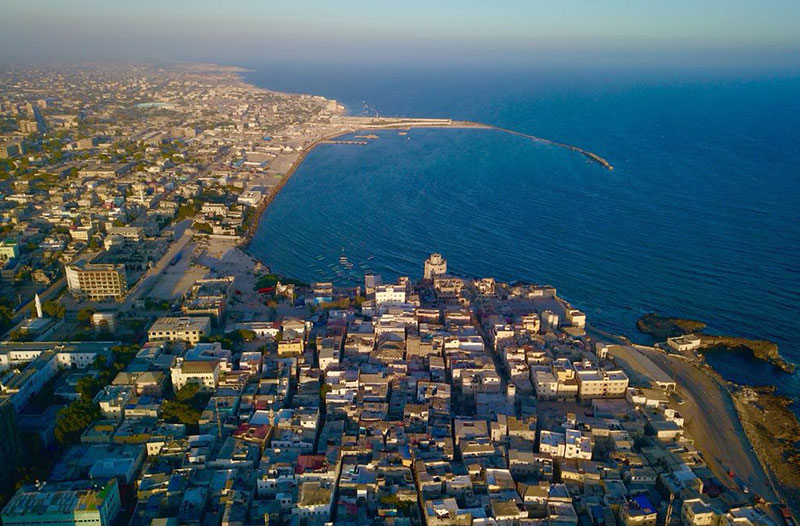 Mogadishu, locally known as Xamar or Hamar, is the capital and most populous city of Somalia. Located in the coastal Banadir region on the Somali Sea, the city has served as an important port for millennia. As of 2017, it had a population of 2,425,000 residents. 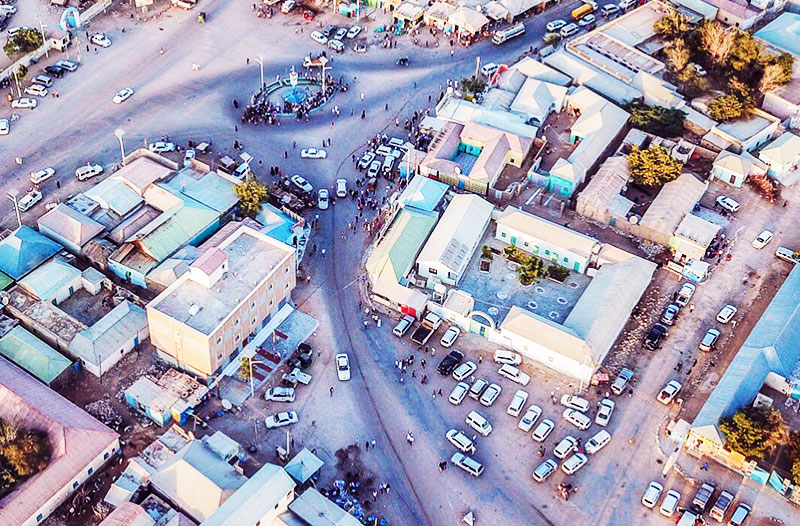 Garowe is the capital of Nugaal region and administrative capital of Puntland state in northeastern Somalia. Garowe is situated in the Nugaal Valley, bounded by gradually ascending high plateaus that generally reach elevations of 1,650 to 3,300 feet above sea level on the north, west, and south. 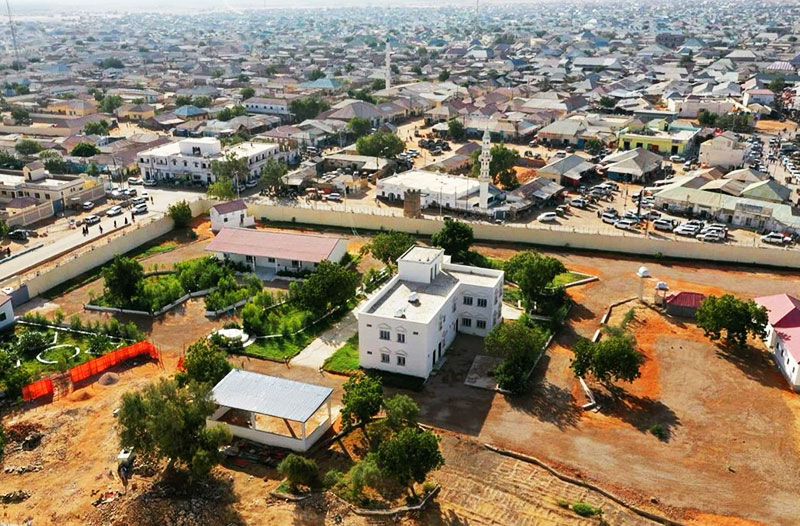 Galkayo is the capital of the north-central Mudug region of Somalia. The city of Galkayo is divided into two administrative areas separated by a distinct boundary, which is governed by the Galmudug State & minority by Puntland state.

Bosaso is a city in the northeastern Bari province of Somalia. It is the seat of the Bosaso District. Located on the southern coast of the Gulf of Aden, the municipality serves as the region's commercial capital and is a major seaport within the autonomous Puntland state.

Kismayo is a port city in the southern Lower Juba province of Somalia. It is the commercial capital of the autonomous Jubaland region. The city is situated 528 kilometres southwest of Mogadishu, near the mouth of the Jubba River, where the waters empty into the Somali Sea 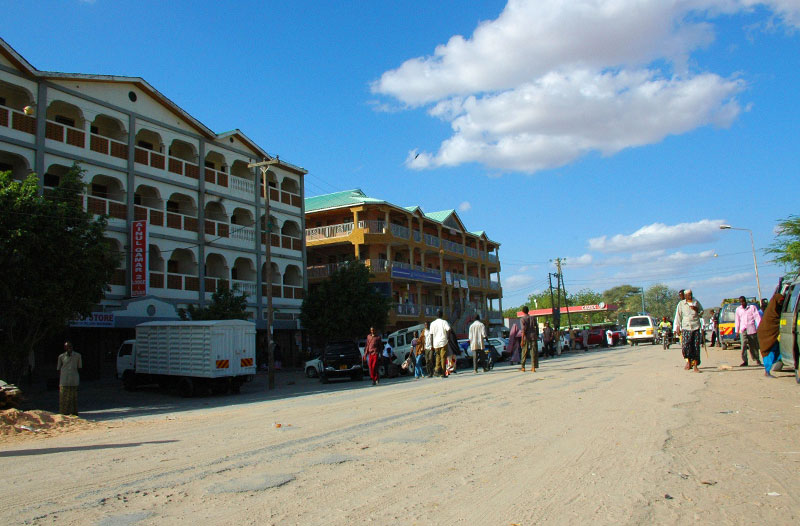 Garissa is the capital of Garissa County, Kenya. It is situated in the former North Eastern Province. Residential areas in Garissa are called Bulas. The main Bulas in Garissa are: Bula Taqwa, Mzuri, Garissa yarey, Bula punda, Bula sheikh, Bula cadan, Bula rig and many more 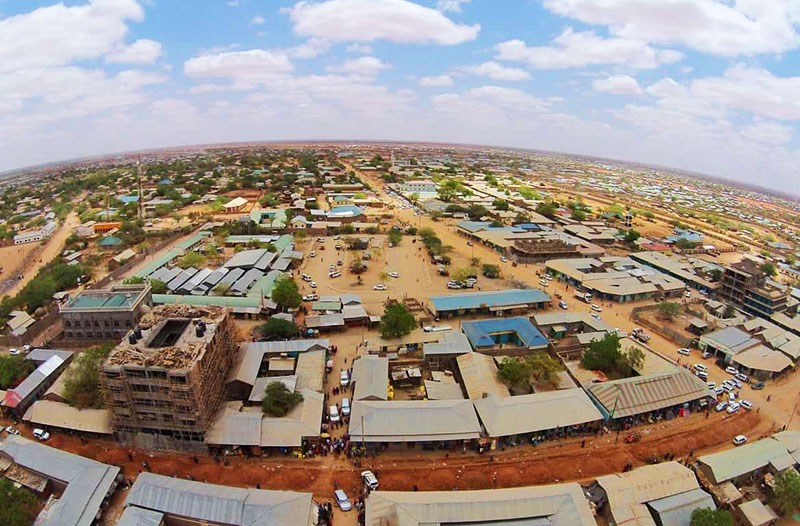 l Wak, also Elwak is a town in Kenya, on the International border with Somalia.

Mandera County is a county in the former North Eastern Province of Kenya. Its capital and largest town is Mandera. The county has a population of 1,025,756 and an area of 25,797.7 km² 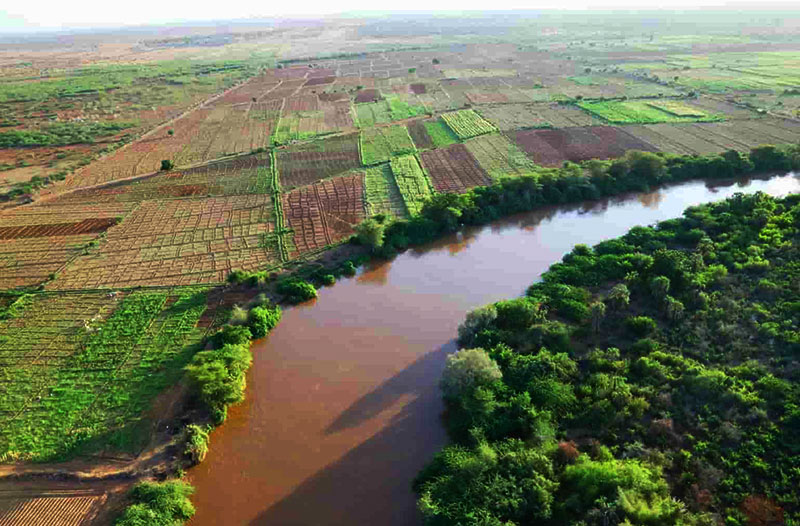